Preveza is a very popular tourist attraction with a lot of beaches, archaeological and historical sites and infrastructures.

Simply wander around the sights of the city and fill your mind with beautiful images.

Ancient Nikopolis was a city of Epirus founded by Romans very close to the area of modern Preveza. Nowadays, its archaeological site constitutes the largest in size ancient city of Greece.

Nikopolis (city of victory) was founded by Octavian, the first Roman emperor, in honour of the gods, mainly Apollo Actius or Poseidon (god of the sea) and Mars (god of war), who helped him won a victory over Mark Antony and Cleopatra at the Battle of Actium, in 31 B.C.

Aktion National Airport (ΙΑΤΑ: PVK και ΙCAO:LGPZ) is only 34 km. away from Villa Karmen and has the third largest runway in Greece.

It is accessible either by bus or by taxi from Lefkada and Preveza. 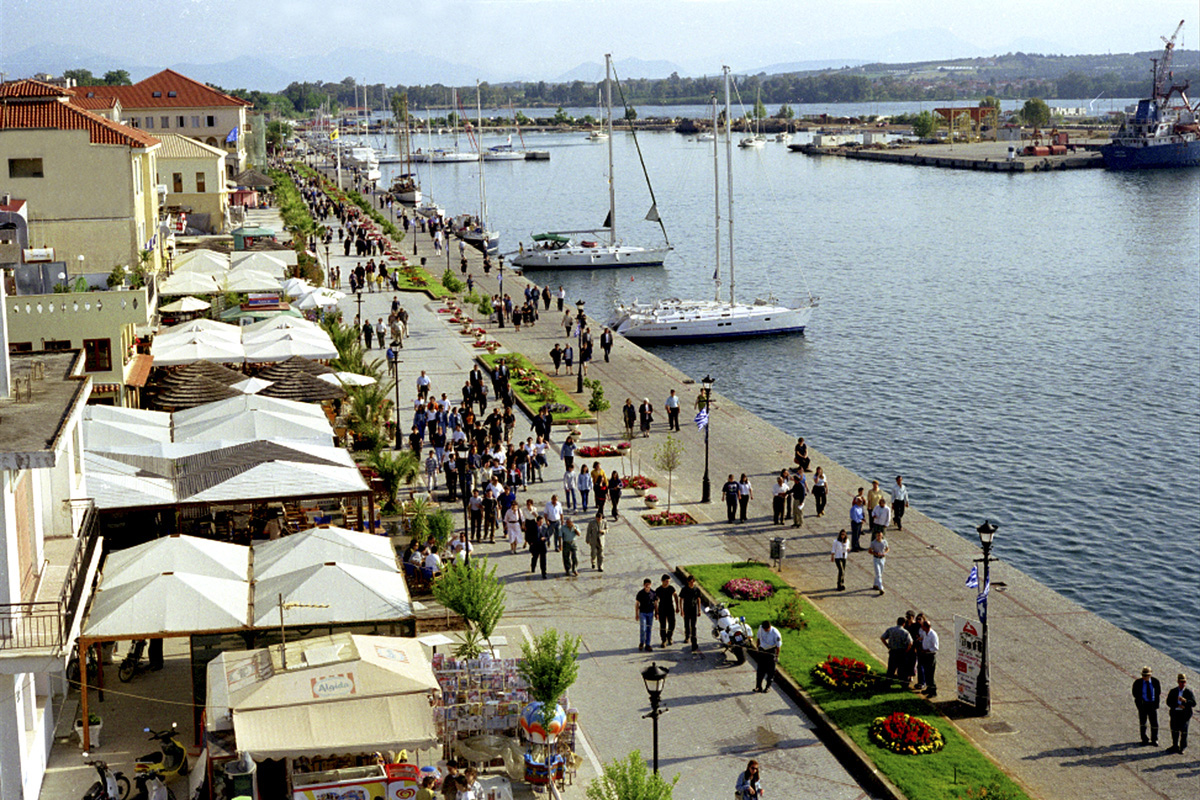 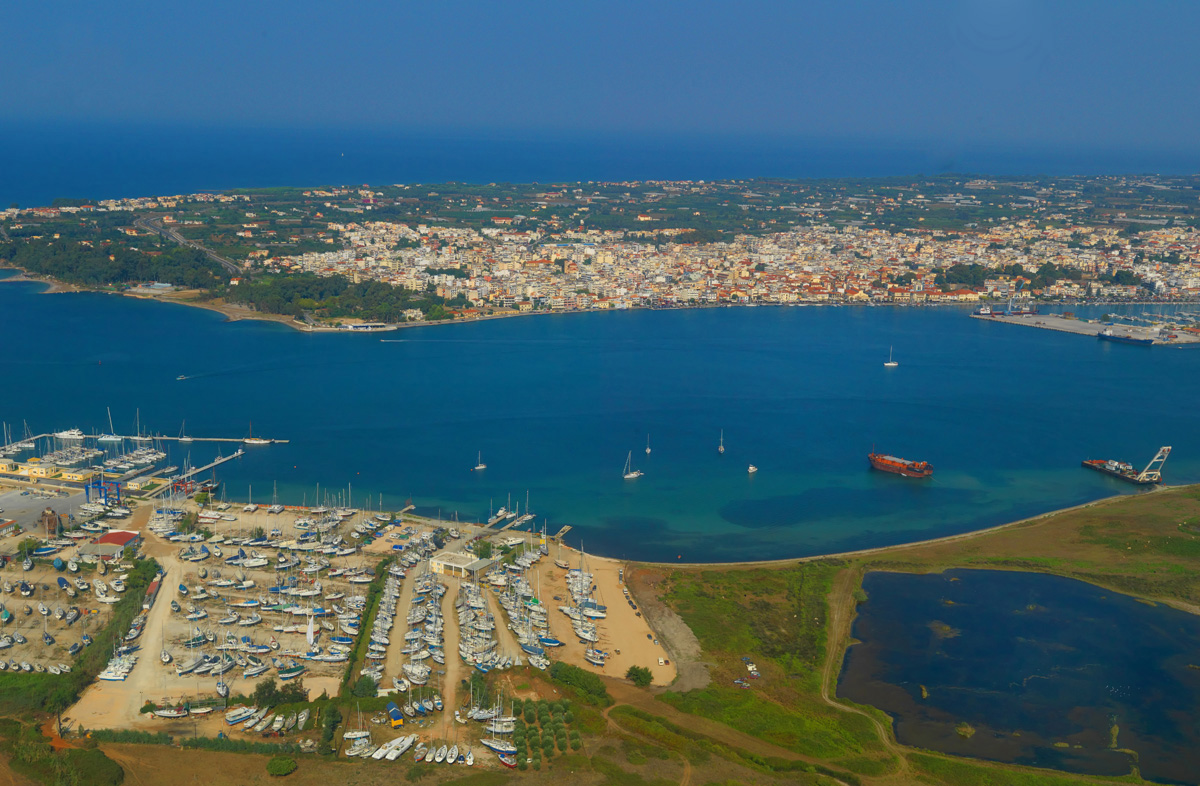 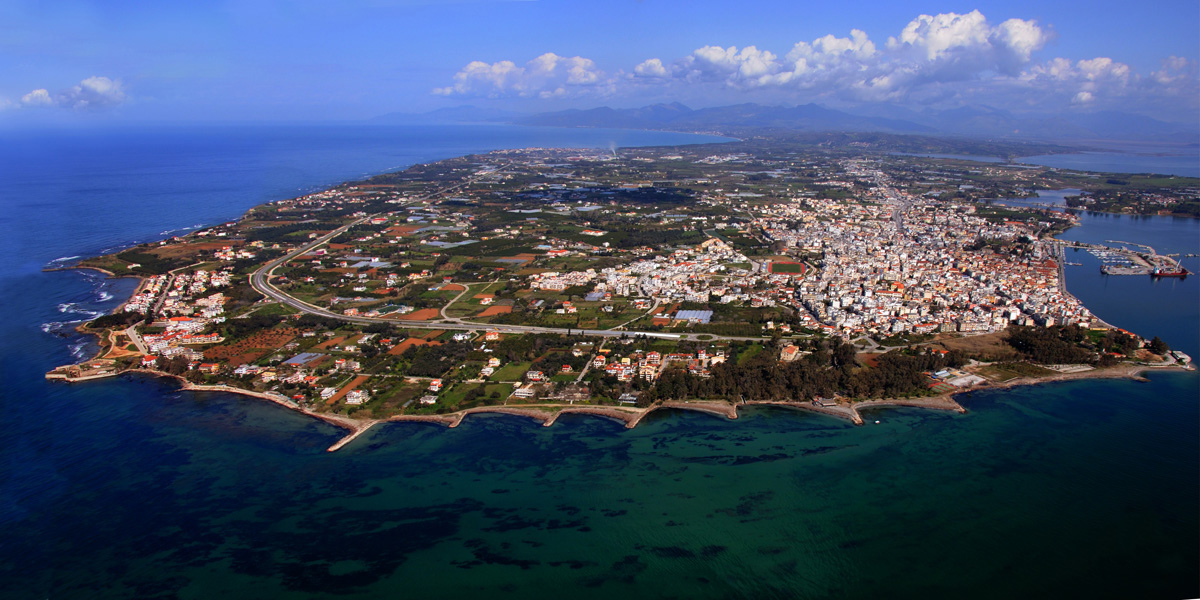 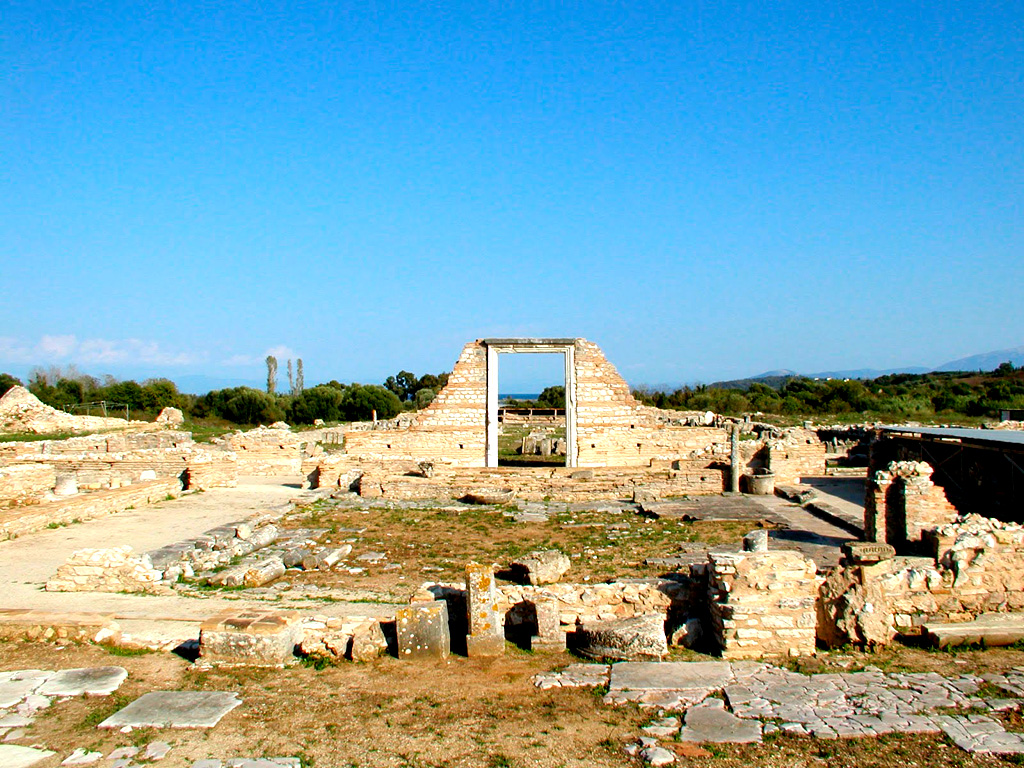 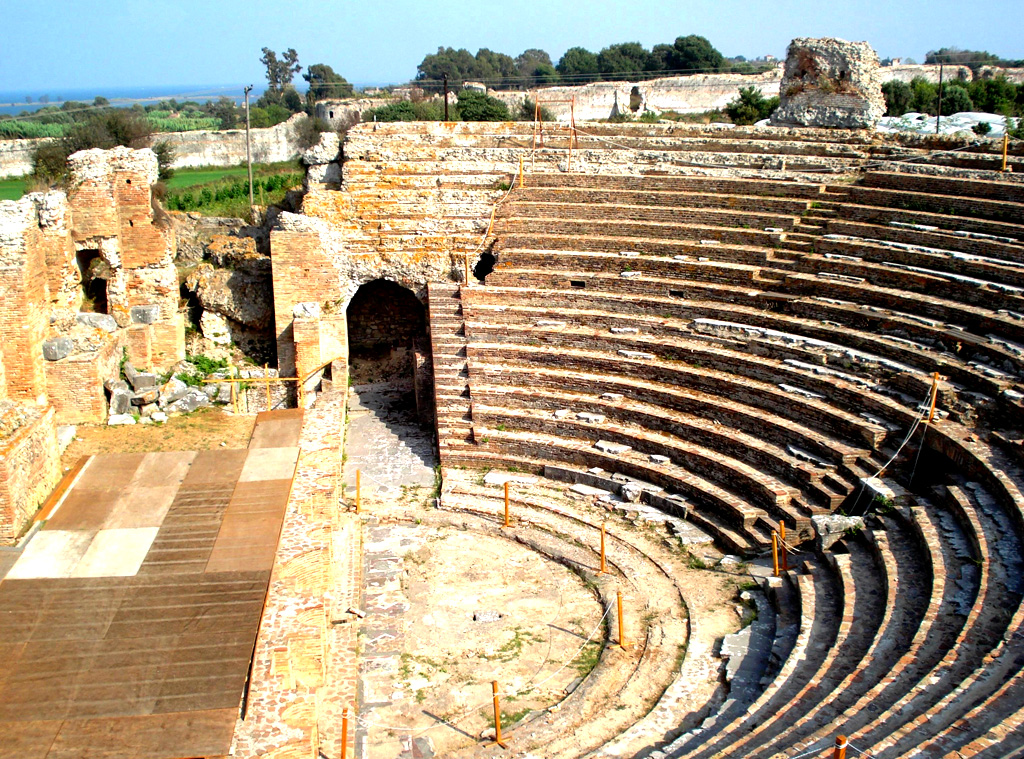 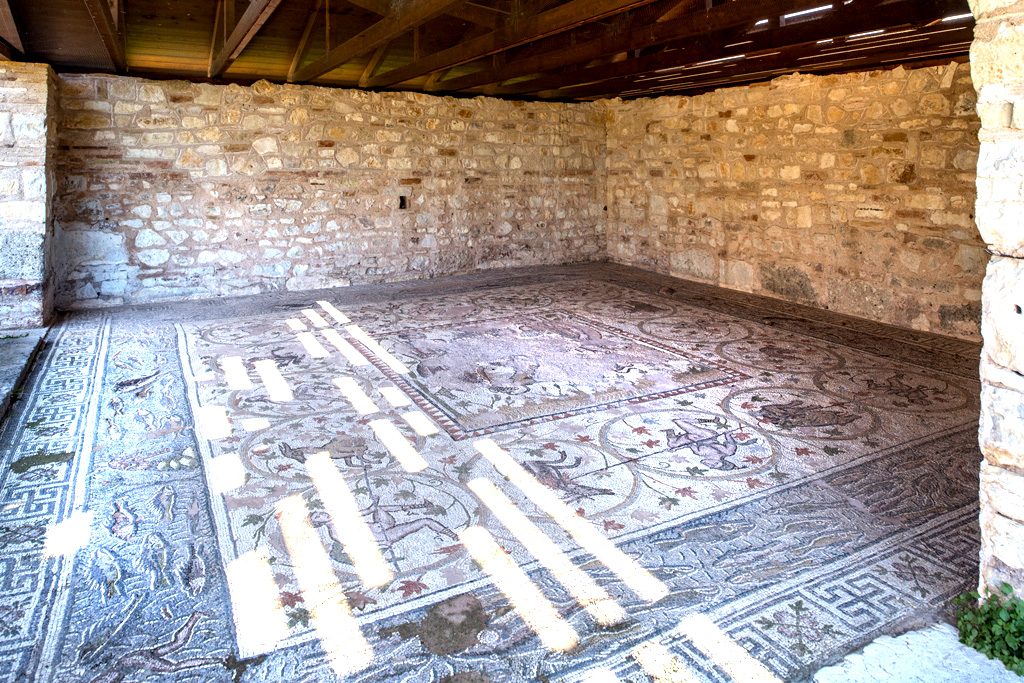